Mr. Khanh Le had a dream to become a doctor since he was a little boy in Vietnam. He is inspired by his father who was an army nurse officer in South Vietnam. He has seen his father helping people for years, which has really motivated him to be a doctor and continue this line of service. However when his father was forced to take his family away from Vietnam and start over in Melbourne, Khanh was only 15 years old and thought it would finally be his chance to fulfil his life-long dream. Unfortunately, Khanh did not have enough English skills to support his academic performance and he could not apply for medical school. After a few years working as a Chemical & Bioprocess Engineer, Khanh finally got the courage to open Maidstone Family Clinic in June, 2017, with the support of his family. To Khanh, the most important thing is to reach out and help as many people as he can. As an immigrant himself, Khanh fully understands the difficulties people need to face when they come to Australia. 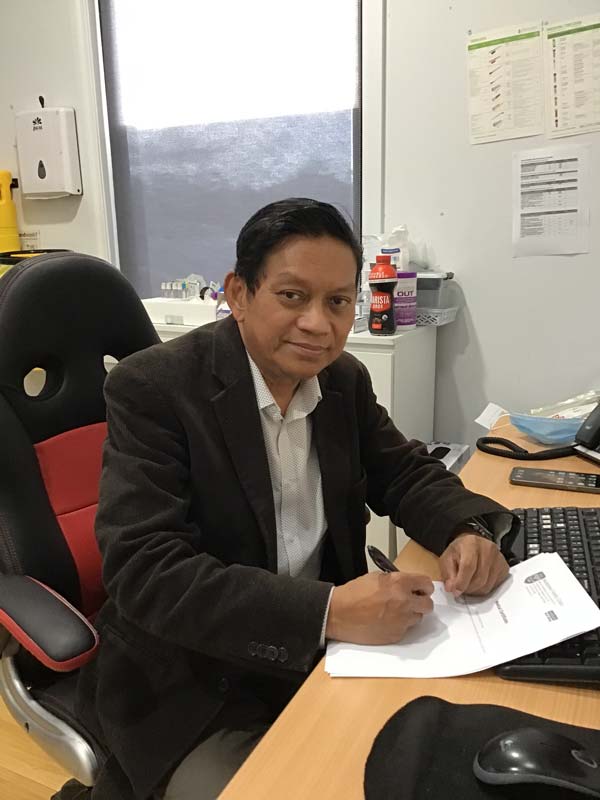 Dr. Tin Aung became a GP in 1982 from Institute of Medicine 1 in Myanmar. He practised as a GP for 8 years in his own country. He went to South Africa in 1990, worked as a Hospital Doctor until 2002. He achieved recognition from the College of Medicine & Physicians of South Africa in Higher Diploma in Internal Medicine in the process. Dr Tin Aung came to Australia & worked at Bundaberg Hospital (Queensland) between 2002 and 2006. Dr Tin Aung came to Melbourne in 2007 and worked as a locum doctor. He was admitted to be a Fellow of RACGP in 2013. Dr. Tin Aung is specialised in Internal Medicine as well as Dermatology.
Special Interests: 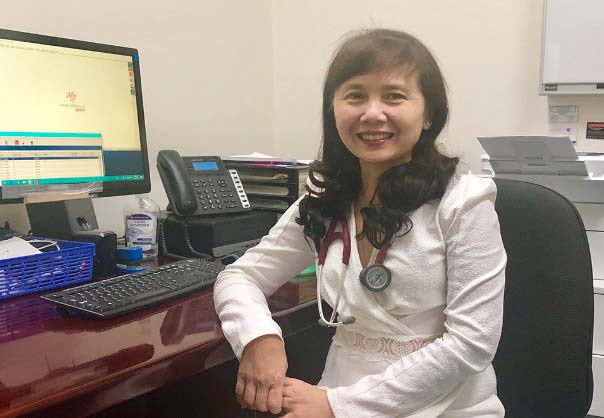 Dr Trang Nguyen is a General Practitioner that has over 20 years of experience GP. Her special interests include women’s health, paediatrics & chronic disease management. The languages that she speaks are English and Vietnamese. 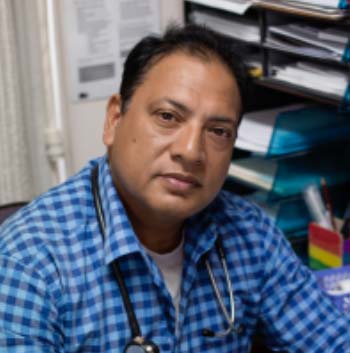 Dr Thant Syn is an Australian-based health professional. Thant is a UK-trained GP (General Practitioner). He obtained his MBBS degree in Rangoon, Burma, and then undertook postgraduate work in Public Health majoring in Primary Health Care at Mahidol University, Bangkok, Thailand. He attained his Master’s Degree with a research project in biostatistics.

He moved to the United Kingdom in 1990 and underwent postgraduate training in Paediatrics. In 1999 he achieved his Membership of the Royal College of Physicians of Ireland in Medicine of Childhood after which he decided on a career change and retrained to become a General Practitioner. After receiving clinical training in Obstetrics and Gynaecology, he was successful in obtaining a position in the Plymouth GP Vocational Training Scheme, England in 2001. He trained in Health Care for the Elderly, Clinical Oncology, and Rehabilitation Medicine. His GP training practice was in Kingsbridge, South Devon countryside of England serving the rural population. Having passed the examination, he was admitted to the Membership of the Royal College of General Practitioners (UK) in 2003 and he served five years as GP Principal in Nottinghamshire, in the East Midlands of England.

He then decided to move to Australia with his family in 2008 and practiced as a GP in Wodonga from 2008 to 2011 before deciding to set up Daintree Medical Centre. Thant is an accredited GP Trainer for the Bogong Regional Training Network and he supervises Registrars and International Medical Graduates. He is also actively involved in training Medical Students.

Thant is proud to be a part of the dedicated team at Maidstone Family Clinic where continuity and quality of patients’ care combine with education and training in General Practice. 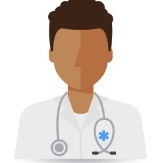 This service is provided through Dr. Mohib Yousef without the need for a referral.

There is a small fee involved for these procedures, so please call our reception staff to enquire and to book an appointment.

Iron infusion is a therapy in which a combination of iron and saline solution is delivered directly into the bloodstream in patients such as those suffering iron deficiency, iron-deficiency anemia and chronic kidney disease.

You will firstly need to book a standard appointment with your GP to discuss your current health and medical history and will need to have a blood test to determine your current iron levels.

If an Iron Infusion is deemed beneficial to you by your GP, then an appointment will be scheduled.

You can book an appointment to check any skin lesions you are concerned about or have a full body check.

This service is bulk billed and is available through Dr. Mohib Yousef without the need for a referral.

Our Doctors are experienced with both WorkCover and TAC consultations.

We aim to provide support and assistance for our patients to allow for increased health and return to work outcomes.

We provide a variety of travel vaccinations in order for our patients to stay safe whilst travelling overseas.

Please speak to your GP to discuss required vaccines for travel location.

We provide shared maternity care for our obstetric patients with Frankston Hospital. This care involves hospital-based doctors and midwives working with your GP as a team to provide each woman with exceptional antenatal care.

Responsibility is shared for the woman’s care including communication and management of results.

We provide both insertion and removal of these contraceptive devices. The procedure can take between 10-20 minutes and is booked with one of our specialised Doctors.

There is a small fee involved for these procedures, so please call our reception staff to enquire and to book an appointment.

We have a nurse available Monday to Saturday mornings for blood collection.

All of our pathology collection is done through Dorevitch Pathology.
Please note that results are not given over the phone by reception staff. You will need to book in an appointment with your GP.

We provide whooping cough vaccinations for pregnant women and other parent/guardian.

For other immunisations please book a consultation with your GP first.